Transport and industry together account for around two thirds of global greenhouse gas emissions. Decarbonising these sectors will be crucial to achieving the world’s emission reduction targets.

As the world’s largest producer of renewable energy, hydropower has already played a significant role in helping industries to decarbonise.

Hydropower is one of the world’s cheapest forms of electricity on a levelised cost basis. By providing clean and affordable energy, hydropower has helped heavy industries like aluminium and steel to begin transitioning away from fossil fuels, and supported the growth of new technologies such as electric vehicles.

Hydropower also provides flexibility and storage services that enable the rapid growth of wind and solar. But it is time to scale up our ambitions.

If we invest in a strong balance of complementary renewable energy sources with hydropower as the backbone, we can accelerate the decarbonisation of our traditional and future industries. We can, with hydropower.

The only countries that have come close to achieving 100% decarbonisation have done so with hydropower as a significant part of the energy mix.

Iceland is a striking example. The country is 99.9% powered by renewable energy, with 71% coming from hydropower. This has enabled the growth of Iceland’s energy-intensive aluminium smelting industry to be powered by clean energy.

Building for the future, Iceland’s surplus of renewable energy is also being used to power data centres. Submarine cables connect the country’s clean-powered data centres with Denmark, Canada, Greenland and the UK.

We can also look to tech giants such as Facebook, Google and Apple, which have led the way in opening data centres powered by water.

Green hydrogen, which is produced using decarbonised electricity and water through a process called electrolysis, is poised to play a significant role in decarbonising heavy industries around the world.

Most hydrogen today is produced using fossil fuels. A huge transition towards low-carbon sources is needed to set the industry on a pathway to net zero.

Hydropower is well suited to green hydrogen production, and has the potential to provide 13% of the demand required by 2050 to meet net zero goals.

With hydropower, we can:

- Keep the lights on with green energy

- Protect communities from floods and droughts 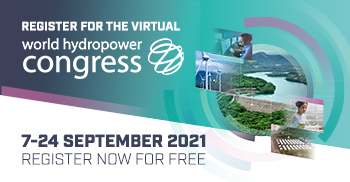 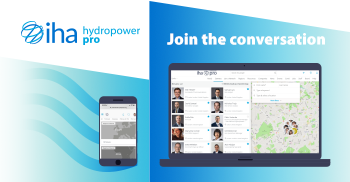 Find out more about our online community.
Read more 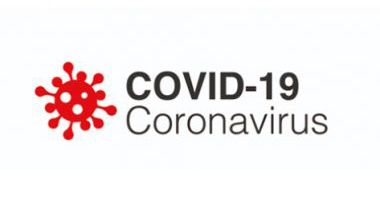